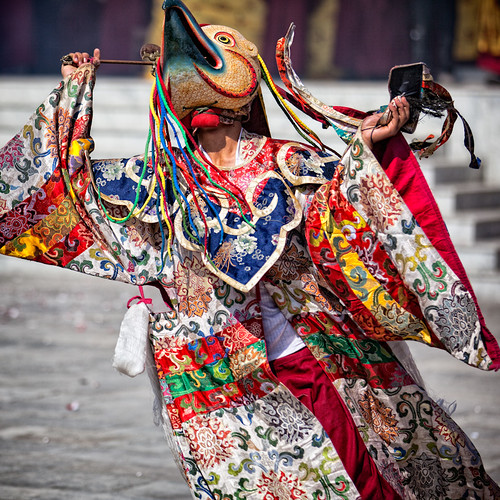 Bring anger and pride
under your feet, turn them into a ladder
and climb higher.

There is no peace until you become
their master.
Let go of anger, it may taste sweet
but it kills.

Don’t become its victim
you need humility to climb to freedom. 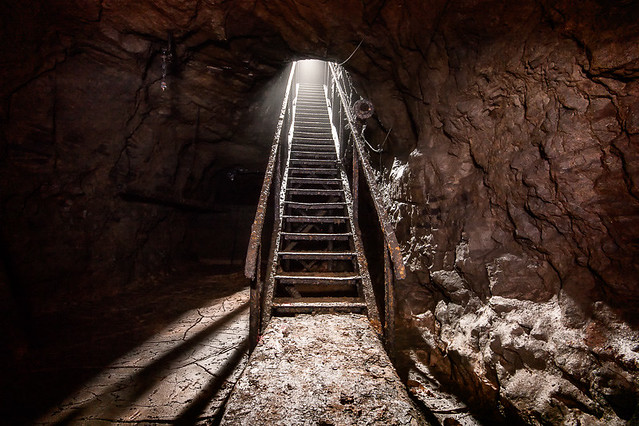 As the new year renews all the happiness and good tidings, hope the joyful spirit keeps glowing in the your heart forever! Happy New Year!

LET THERE BE PEACE IN THE WORLD 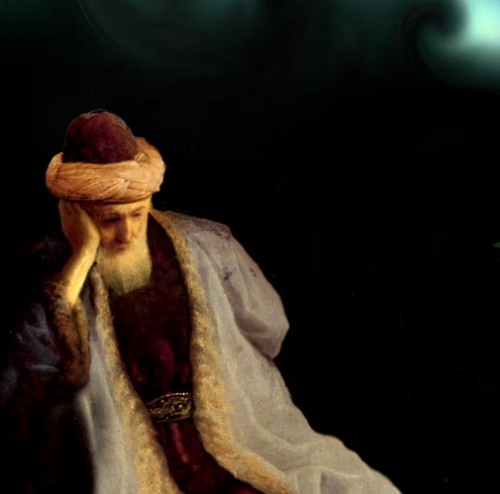 Oh you who have devoted yourself to strife,
you have not discerned yourself from others!
Whenever you come upon a form,
you stop and say, “I am this.”
By God, you are not that! . . .
How can you be that?
You are that unique one, happy, beautiful,
and intoxicated with yourself.
You are your own bird, prey, and snare,
your  own seat of honor, carpet, and roof.
“Substance” subsists in itself,
those things that derive from it are accidents.
If you are born of Adam,
sit like him and behold his progeny within yourself.
What does the vat contain that is not in the river?
What does the room encompass that is not in the city?
This world is the vat, and the heart the running stream,
this world the room, and the heart the city of wonders.

By God, you are not that!

A Heart Slain by Your Hand

When I am with you, we stay up all night.
When you’re not here, I can’t go to sleep.

Praise God for these two insomnias!
And the difference between them.

The minute I heard my first love story
I started looking for you, not knowing
how blind that was.

Lovers don’t finally meet somewhere.
They’re in each other all along.

We are the mirror as well as the face in it.
We are tasting the taste this minute
of eternity. We are pain
and what cures pain, both. We are
the sweet cold water and the jar that pours.

I want to hold you close like a lute,
so we can cry out with loving.

You would rather throw stones at a mirror?
I am your mirror, and here are the stones.

Suppose you know the definitions
of all substances and their products,
what good is this to you?
Know the true definition of yourself.
That is essential.
Then, when you know your own definition, flee from it,
that you may attain to the One who cannot be defined,
O sifter of the dust.

I have lost my senses
in my world of lovers

Confession of a seeker

Today I have seen
the charm, the beauty,
the unfathomable grace
of the face
that I was looking for

Looking for your face

The Lovers
will drink wine night and day.
They will drink until they can
tear away the veils of intellect and
melt away the layers of shame and modesty.
When in Love,
body, mind, heart and soul don’t even exist.
Become this,
fall in Love,
and you will not be separated again.

Do you know what you are?
You are a manuscript of a divine letter.
You are a mirror reflecting a noble face.
This universe is not outside of you.
Look inside yourself;
everything that you want,
you are already that.

Tonight
is the night.
It is the creation of that land of eternity.
It is not an ordinary night,
It is a wedding of those who seek unity.
Tonight, the bride and groom
speak in one tongue.
Tonight, the bridal chamber
is looking particularly bright.

I am an atom;
you are like the countenance of the Sun for me.
I am a patient of Love
you are like medicine for me.
Without wings, without feathers,
I fly about looking for you.
I have become a rose petal
and you are like the wind for me.
Take me for a ride.

A man on his deathbed left instructions
for dividing up his goods among his three sons.
He has devoted his entire spirit to those sons.
They stood like cypress trees around him,
quiet and strong.

He told the town judge,
“Whichever of my sons is laziest,
give him all the inheritance.”

Then he died, and the judge turned to the three,
“Each of you must give some account of your laziness,
so I can understand just how you are lazy.”

Mystics are experts in laziness. They rely on it,
because they continuously see God working all around them.
The harvest keeps coming in, yet they
never even did the plowing!

“Come on. Say something about the ways you are lazy.”

Every spoken word is a covering for the inner self.
A little curtain-flick no wider than a slice
of roast meat can reveal hundreds of exploding suns.
Even if what is being said is trivial and wrong,
the listener hears the source. One breeze comes
from across a garden. Another from across the ash-heap.
Think how different the voices of the fox
and the lion, and what they tell you!
Hearing someone is lifting the lid off the cooking pot.
You learn what’s for supper. Though some people
can know just by the smell, a sweet stew
from a sour soup cooked with vinegar.

A man taps a clay pot before he buys it
to know by the sound if it has a crack.

The eldest of the three brothers told the judge,
“I can know a man by his voice,
and if he won’t speak,
I wait three days, and then I know him intuitively.”

The second brother, “I know him when he speaks,
and if he won’t talk, I strike up a conversation.”

“But what if he knows that trick?” asked the judge.

Which reminds me of the mother who tells her child,
“When you’re walking through the graveyard at night
and you see a bogeyman, run at it,
and it will go away.”

“But what,” replies the child, “if the bogeyman’s
mother has told it to do the same thing?
Bogeymen have mothers too.”

The second brother had no answer.

The judge then asked the youngest brother,
“What if a man cannot be made to say anything?
How do you learn his hidden nature?”

“I sit in front of him in silence,
and set up a ladder made of patience,
and if in his presence a language from beyond joy
and beyond grief begins to pour from my chest,
I know that his soul is as deep and bright
as the star Canopus rising over Yemen.
And so when I start speaking a powerful right arm
of words sweeping down, I know him from what I say,
and how I say it, because there’s a window open
between us, mixing the night air of our beings.”

The youngest was, obviously,
the laziest. He won.

Life is but a dream!
Create a free website or blog at WordPress.com.